Diversity & Inclusion: A Year in Review

The Chamber’s Diversity & Inclusion Initiative positions diversity as an invaluable element for business maturation and growth and strives to make D&I a priority for our region’s entire business community. We are proud of what we’ve accomplished this year to further this goal: 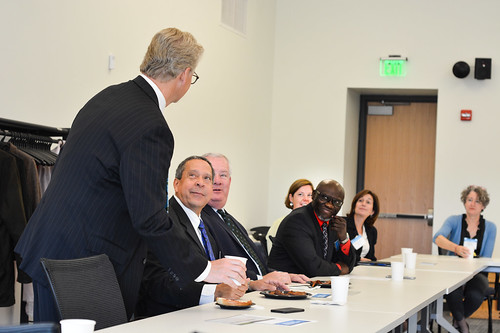 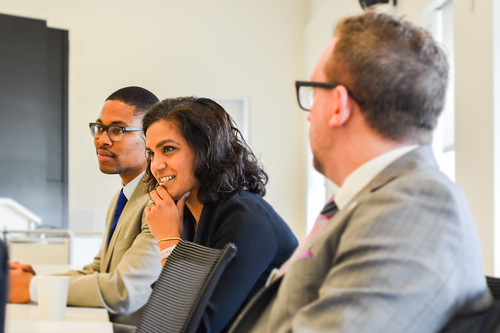 Beyond being a moral imperative, the Chamber illustrated why divers